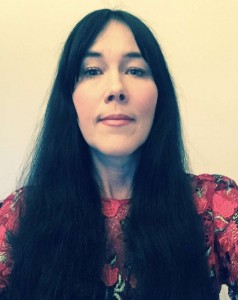 As a child she loved to sing and started very early to make up her own songs, but when she grew up shyness stopped her from continuing with the music. But in 2006 she decided to attend a songwriters’ retreat in Greece. She bought a keyboard on the way to the airport and came there with literally nothing but the urge to entrance the world of music. Since that day she has never stopped writing songs…

Her first record was released in 2013, and is called “My Little Heart”.

The record “My Little Heart” was made with very small means, but hopefully appeals to the listener by its originality and honesty. Jessica reaches the listener by coming near, finding the nerve that connects us all. The music can be described as gentle pop with strong influences from the American singer-songwriters of the sixties and seventies. 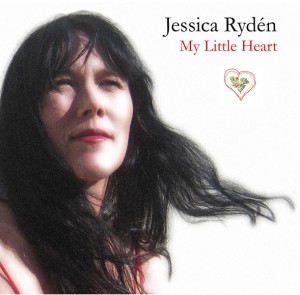 The songs are characterized by a sense of intimacy, celebrating life in very finely tuned way. Sometimes there are moments of happiness (“Today”, “Time” and “Chosen by Love”), sometimes there is nothing but the longing for being a part of life (“Frosty Patterns” and “My Little Heart”). The collection also contains story-songs, all colored by a quite personal touch: “The Last Time I Saw Richard”, “South Africa” and “Golden Gate Park”. 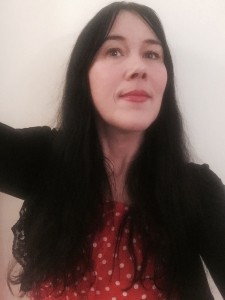