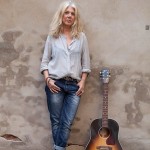 Sue Sergel, born a stone’s throw from Penny Lane in Liverpool, but a Gothenburger for many years, has a solid reputation on the Swedish blues scene. With her expressive musicality, Sue became one of Sweden’s foremost blues voices and interpreters in the 80’s and 90’s. A favorite of the critics, she has performed with many established names and sung all kinds of blues, from heavy electric Chicago blues to classic piano. 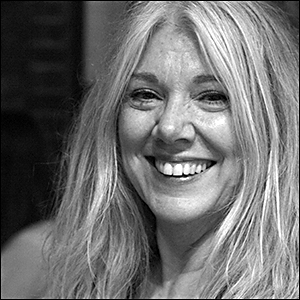 Live, she is one of those performers who has great ‘presence’ on stage. Nowadays she performs with legendary Jimmy Olsson on bass and Eric Ivarsson, the guitarist who is rapidly becoming a well known name on the Gothenburg club scene thanks to his innovative and virtuous playing.

With this line up, Sue has made a departure from traditional blues and now writes songs in the americana genre, which incorporates elements of various roots music styles, including country, folk, and blues. Her lyrics are often inspired by her own life, but even by American popular culture. 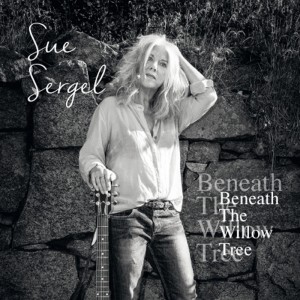