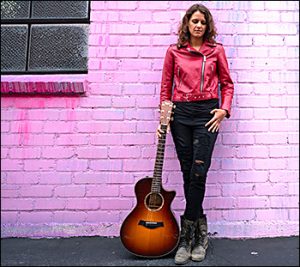 Canadian born Sherri Anne is at the core of Sister Speak, an indie pop and rock, blues and world music entity that creates uplifting, inspiring music. Sister Speak is currently based in Los Angeles, CA, and Victoria, BC. Whether performing an electrifying full band show or heartfelt acoustic arrangements, this Taylor Guitar’s sponsored artist has connected deeply with a diverse fan base throughout the globe.

“The Stand” EP has been launched with a breathtaking music video filmed in South America. The EP, produced and recorded by Avli Avliav in Los Angeles, and mixed and mastered by Alan Sanderson and Erick Labson,  is Sister Speak’s most experimental release to date. After a period of travel, change and internal exploration, Sherri Anne lets the music speak through a new sonic experimentation and lyrically explores the idea of freedom and what that means to each of us. “I wanted to bridge the worlds of acoustic and electronic music”, says Sherri Anne, “as a symbol of connecting different perspectives”.

Sister Speak’s startling debut album, “Rise Up For Love”, was released in 2014. Since then, Sherri Anne’s songs have hit airwaves throughout North America and Europe and Sister Speak has performed over 500 shows in the USA, Canada, Mexico, Central America and Germany. As solo and with band, Sister Speak aims to share message driven music and support the authentic expression of the woman’s voice through music. 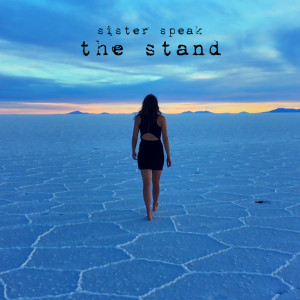 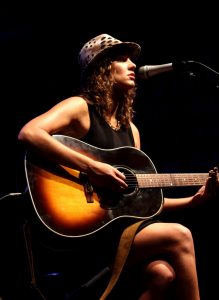